"AlmaNova's Giuliani is some of the best I've heard." 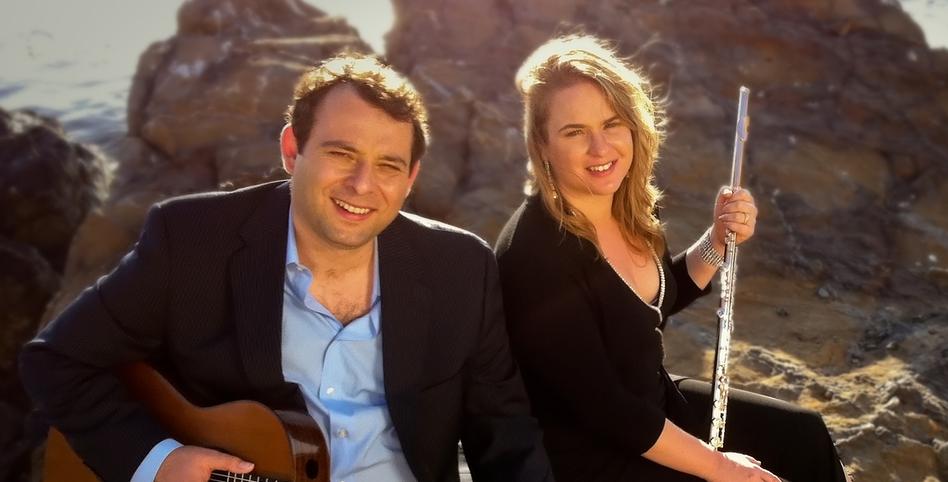 The award-winning ensemble, AlmaNova Duo, is an innovative flute and guitar duo presenting an eclectic program of chamber music. Flutist Jessica Pierce and guitarist Almer Imamovic are both masters of their instruments elevating the flute and guitar ensemble to the highest level of virtuosity and artistry. Their live performances are filled with energy and passion creating a "...graceful, intuitively choreographed display of seamless connection." (Fresno Beehive).

AlmaNova Duo music has been featured for various film and TV projects including Chuck, Human Target, and From Mexico with Love. Most recently, Almer's song "Stani Draga" was featured for the film In the Land of Blood and Honey, written and directed by Angelina Jolie.

AlmaNova's recordings have been described as "...pure musical pleasure" (Flute Focus Magazine) and have received much critical acclaim.